Organize a ReproHack with us! 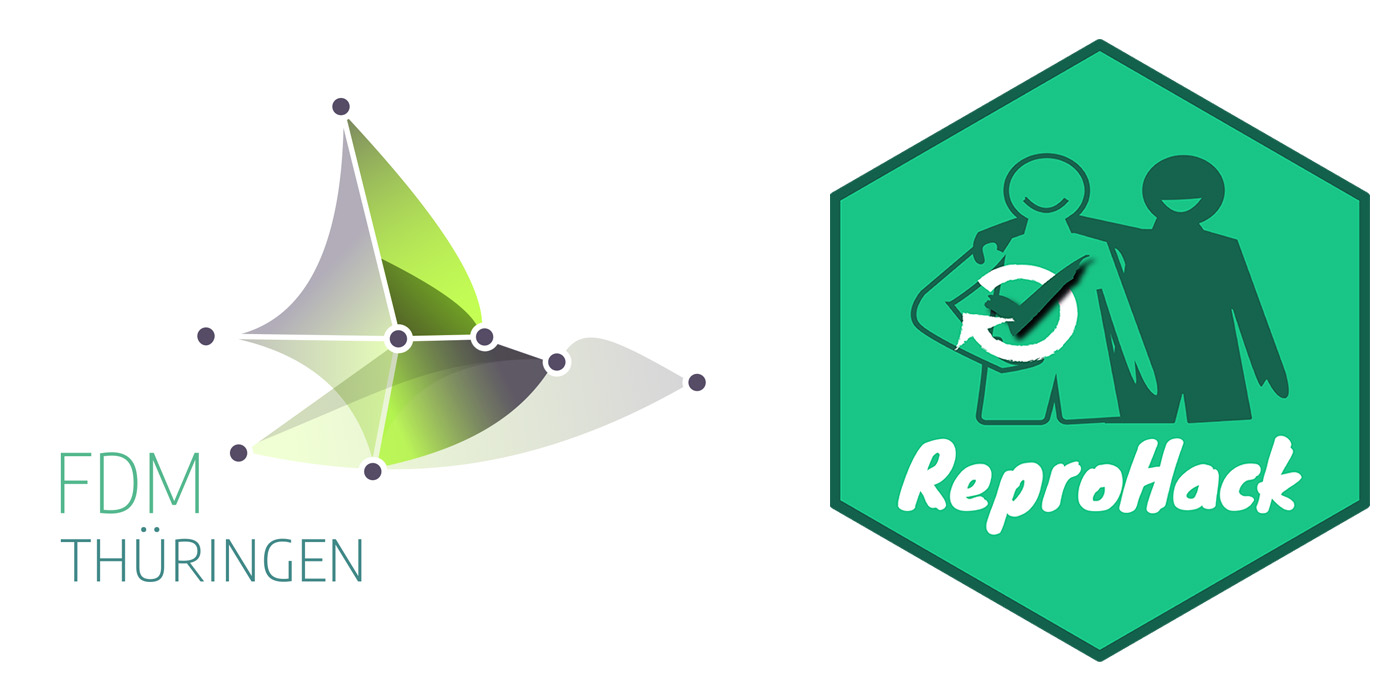 A ReproHack (short for Reproducible Hackathon) is a workshop event that usually takes place for one day and has been held in different locations since 2016. The code base for this format can be found on GitHub, while the community can be found on Twitter and Slack.

During a ReproHack, participants attempt to reproduce published research of their choice from a list of proposed articles with publicly available code and data.

Participants work alone or in groups at their own pace and document their experiences on a number of key issues, including reproducibility, transparency and reusability of materials. At the end of the workshop, the experiences are shared and given to the authors as feedback.

In science, reproducibility or replicability in general has a high priority. It means the repeatability of empirical-scientific research results. Only when a finding is reproducible and a replication study comes to similar, if not the same results, does the first study gain credibility. Authors who provide their own replication paper receive useful feedback, while participants generally receive helpful learning experiences for their own research and publications.

Unfortunately, a ReproHack does not plan itself, which is why we are calling on research institutions which may want to organize a ReproHack together or contribute participants/papers. Our first ReproHack was conducted in May 2021 in cooperation with the Open Reproducible Data Science and Statistics group (ORDS) at the University of Rostock. Organizing a ReproHack together might make sense if:

If one or more points apply to your research institution, we can organize a ReproHack together. Of course, you can also make your own suggestions. If you are interested, simply contact us by email at: info@forschungsdaten-thueringen.de (keyword: ReproHack)